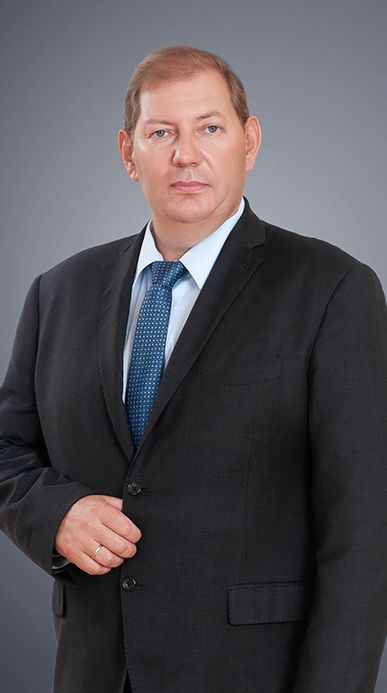 CEO of the MC Kolmar LLC 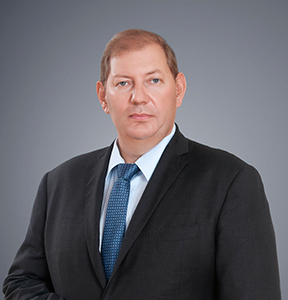 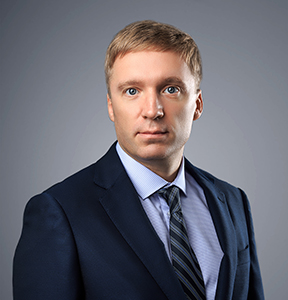 Education:
In 2001 graduated from Novocherkassk State Technical University with a degree in “Economics at the Enterprises of the Coal Industry and Geological Exploration”.
In 2005 received a degree of the candidate of economic sciences
In 2015, he graduated from the School of Finance Directors of the Russian Presidential Academy of National Economy and Public Administration (RPANEPA)
In 2016 he received MBA degree of the RPANEPA


Career history:
2001 - 2004, worked in economic departments at coal companies in the Rostov Region.
2004 – 2005, worked in the structures of the Savings Bank of the Russian Federation (YuZB Rostov-on-Don)
2005 – 2010, headed the financial service of the agricultural holding in the Rostov region
2010 – 2012, worked as a financial director at one of the coal assets “En +” (p. Tyva)
Since 2013, has been working at MC Kolmar LLC on financial management leadership positions.
In 2018 appointed to the post of CFO 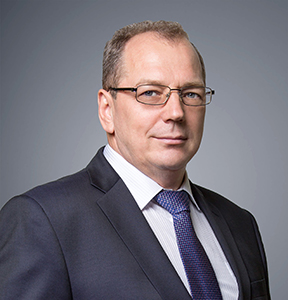 Shchesnovich Viacheslav Director of the economic security and assets protection of the MC Kolmar LLC Career History
In the period from 1986 to 2009 he was serving under contract in the Navy and the General Staff of the Armed Forces of the Russian Federation. Reserve 1st rank Captain.
2009 - 2010 – Deputy CEO of the “Publishing House A4”
2010 - 2015 worked in various positions in the economic security structure of Stroytransgaz OJSC. Since August 2015, he has held the position of director for economic security and asset protection of the MC Kolmar.

Education
In 1986, he graduated from the P.S. Nakhimov Black Sea Higher Naval Order of the Red Star School with a Degree in Missile Weapons of Naval Surface Ships. 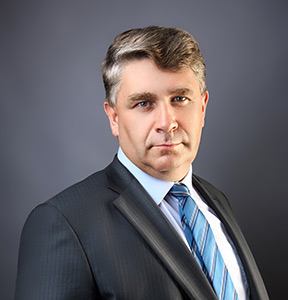 Education
In 1995 graduated from the State Educational Institution of Higher Professional Education “Yakut State University. M.K. Ammosova " in the specialty of "Underground mining of mineral deposits "
In 2011, graduated from the Federal State Autonomous Educational Institution of Higher Professional Education "Northeastern Federal University", "Economics and Management in Mining and Geological Exploration" 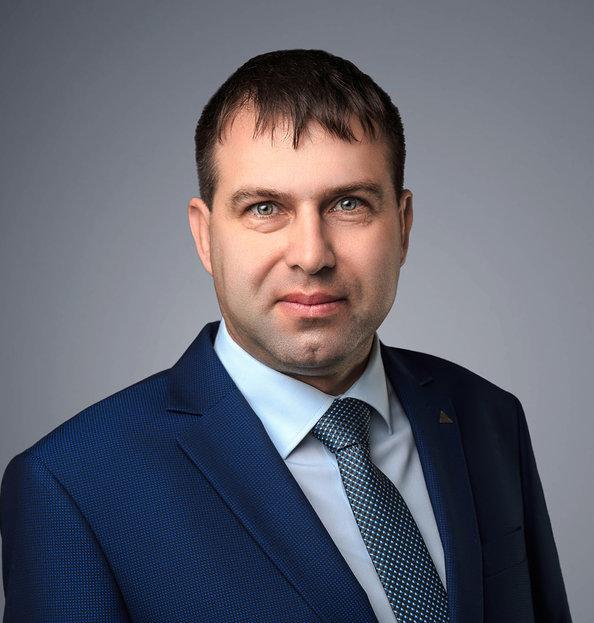 Trufanov Aleksei Deputy Production Manager – Technical Director of the MC Kolmar LLC Career history
2004 - 2007 — MC Nerungriugol OJSC — passed the way from the underground miner of the 3rd grade of the preparatory section to the assistant chief of the ventilation and safety section of the Denisovskaya mine.
2007 - 2010 — Erchim-Than LLC — leading engineer for commissioning and testing of the Chulmakanskaya mine.
2010 - 2013 — Erchim-Than LLC — Chief Technologist of the Chulmakanskaya Mine.
2013 - 2015 — Head of the Technical Department of the MC Nerungriugol LLC.
2015 - 2018 — Chief Technologist of Production and Technical Directorate, MC Kolmar LLC.
Since 2018 — Deputy Production Director – Technical Director of the MC Kolmar LLC 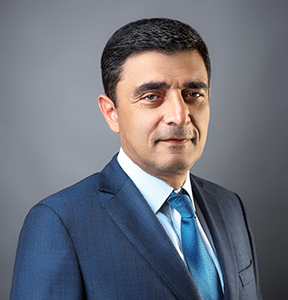 Keshtov Azret-Ali Director of the Kolmar Repair and Production Base Education
In 1990, he graduated from the Leningrad Institute of Textile and Light Industry with a degree in Economics and Industry Organization, qualification - “Engineer-Economist”.

Career history:
1998 - 2006 - served as Chairman of the Board of the Operating Association of Housing Cooperatives "NART"
07.2006 – 07.2015 - worked in the branch of "Gazprom gas distribution Nalchik" JSC in Nalchik, passed the way from the chief engineer to the director of the branch.
2015 - 2017 - Deputy Executive Director, Chief Engineer, Gazprom Gas Distribution Nalchik JSC.
In the Kolmar Company Azret-Ali has been working since 2018 as director of the Kolmar Repair and Production Base. 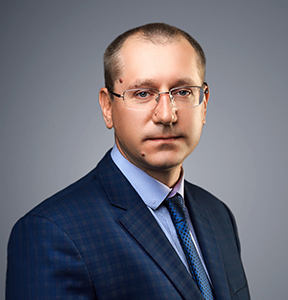 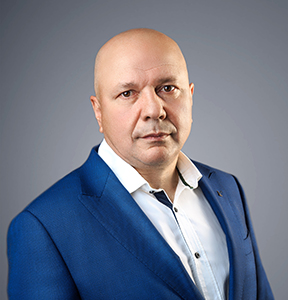 Professional skills:
Due to the great work experience, he is a professional in all areas of mining business, a good manager and an experienced leader. 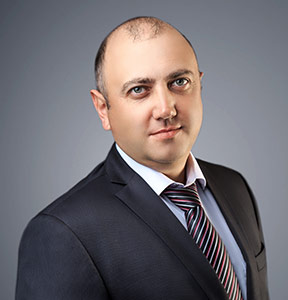